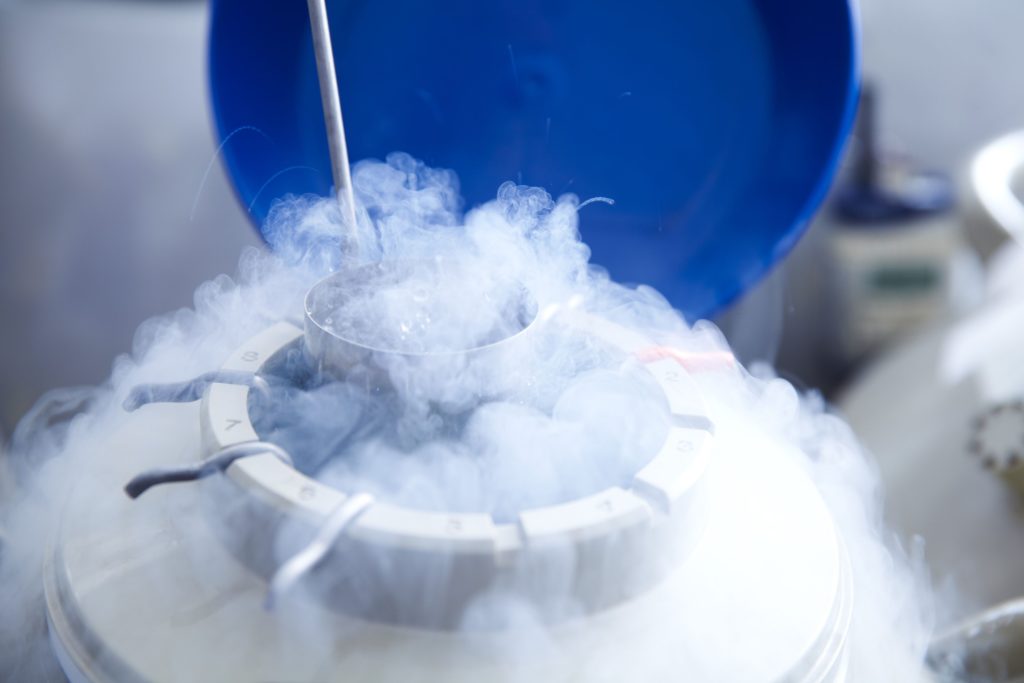 A commonly used strategy of freezing embryos and waiting several weeks before using them was proved ineffective to boost pregnancy success rate during IVF. This was shown by a trial conducted by specialists from Copenhagen University Hospital in Denmark in eight clinics in Spain, Denmark and Sweden.

The study involved 460 IVF patients and showed that the average pregnancy rate among women who were implanted with a previously cryopreserved embryos was at 26 per cent, while the one among women who used fresh embryo was at 29 per cent.

This research was promoted by the growing trend of freezing embryos. We covered it in our previous article about the conference of European Society of Human Reproduction and Embryology (ESHRE), where it was shown that almost half of all the IVF cycles were done with previously cryopreserved embryos.

“Our findings give no support to a general freeze-all strategy in normally menstruating women”, said Dr Sacha Stromlund from Copenhagen University Hospital. “The results of this trial were as we expected, namely to see similar pregnancy rates between the fresh and freeze-all treatment groups. So I think it can now plausibly be said that there is no indication for a general freeze-all strategy in women with regular menstrual cycles who are not at immediate risk of overstimulation in IVF”, concluded the doctor.

Despite the irrelevance to the pregnancy success rate, the freeze-all approach is still advised as a safety measure for IVF patients. It is much safer to implant one embryo at a time rather than multiple fresh embryos, which can lead to multiple pregnancy.

Based on the article by New Scientist