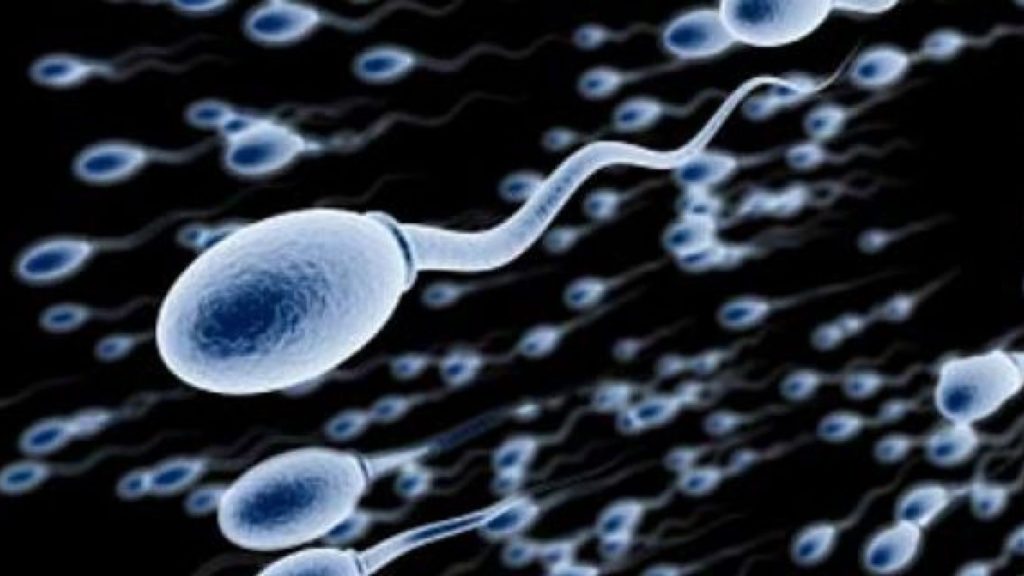 Australia’s leading fertility clinic has admitted to using substandard sperm as part of a treatment that gave women little chance of ever falling pregnant.

Sydney woman Amy Jones was one of several women who had the useless donor sperm used when she underwent intrauterine insemination (IUI) at the Australian fertility clinic Genea this year. It is the same clinic that we wrote about  before in regards with their CCTV cameras that are used to watch growing embryos.

The woman paid $2,500 for the treatment and another $5,000 for vials of sperm from an overseas supplier. When Ms Jones failed to get pregnant she was informed by the clinic that the sperm was to blame as it had not been ‘fit for purpose’. The company claimed ‘quality control’ was to blame for the blunder.

According the Genea the amount of moving sperm was fewer than the recommended amount for the procedure. The sperm was only suitable for intracytoplasmic sperm injection (ICSI), a more expensive technique that involves injecting a single sperm into each egg. She said she was shocked and disappointed about what had happened.

‘It’s not just the money. It’s the five months it took to get to the IUI procedure, the wait-list to access the donor website, waiting for the donor sperm to arrive, and two weeks of thinking ‘oh God, I could be pregnant’ when it was literally impossible.’

She has managed to secure a refund from the clinic and will now undergo the more invasive IVF treatment. Genea claimed the supplier, Donor Gametes South Africa, was responsible for the error. A spokesperson said there was a ‘quality control issue’ and the sperm samples were not as advertised.

Their relationship has now been suspended. The company does have a disclaimer which read: ‘Genea does not vouch for nor provide a guarantee or promise as to the quality or effectiveness of sperm ordered from DGSA. The company said all quality control issues have now been sorted. The spokesperson said the organization had refunded patients for Genea treatment costs and offered a number of options for future treatments. They said they had acted as an advocate for patients demanding a refund from DGSA.

Based on the article by Daily Mail

ТАSS: The investigative committee of the Russian Federation plans to arrest single men who fathered children through surrogacy in Russia