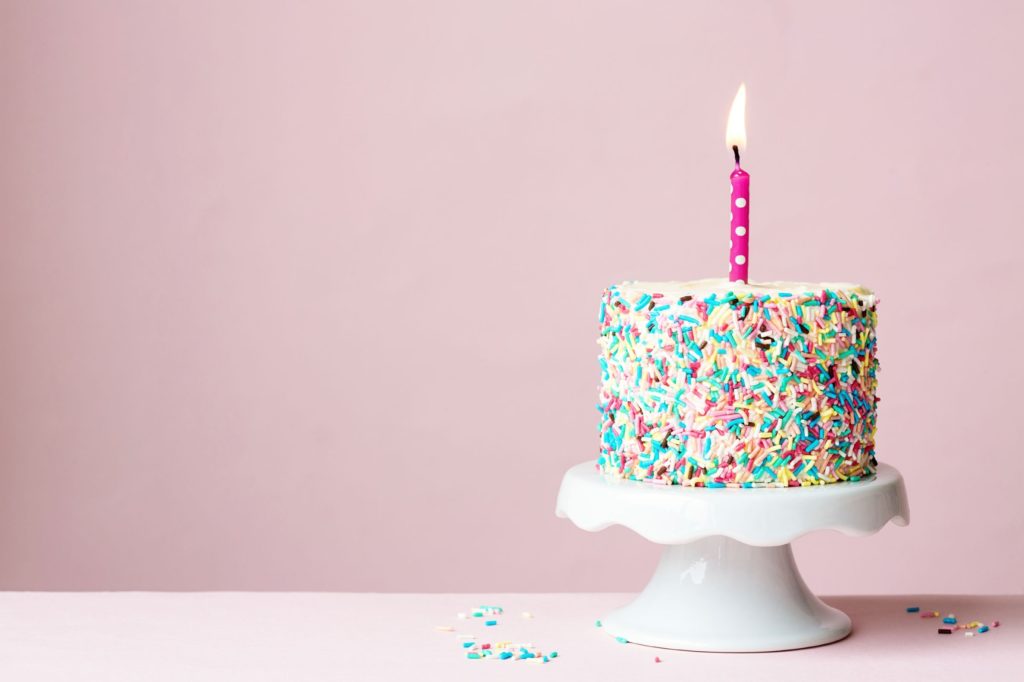 Louise Brown is used to the public eye — her birth having been televised for all the world to see. What made her arrival so special, was her revolutionary conception. Brown, who turns 41 on July 25, was the world’s first baby born by in vitro fertilization (IVF), a procedure that implants a fertilized egg into the uterus.

Louise Joy Brown, a healthy baby girl, was delivered minutes before midnight by a Caesarian section. She weighed just 2.6 kilograms. Louise was special on many levels, considering her parents, Lesley and Peter Brown had been trying to conceive a child for years. Her mother, Lesley Brown, was infertile. In November 1977, the couple decided to undergo an “experimental” procedure that showed promise for infertile couples: IVF.

In the process, a mature egg from one of the mother’s ovaries was fused with her the father’s sperm to create a zygote, which would turn into an embryo and a full-grown human someday provided everything went to plan. A few days after the procedure, the embryo was implanted into the mother’s uterus. 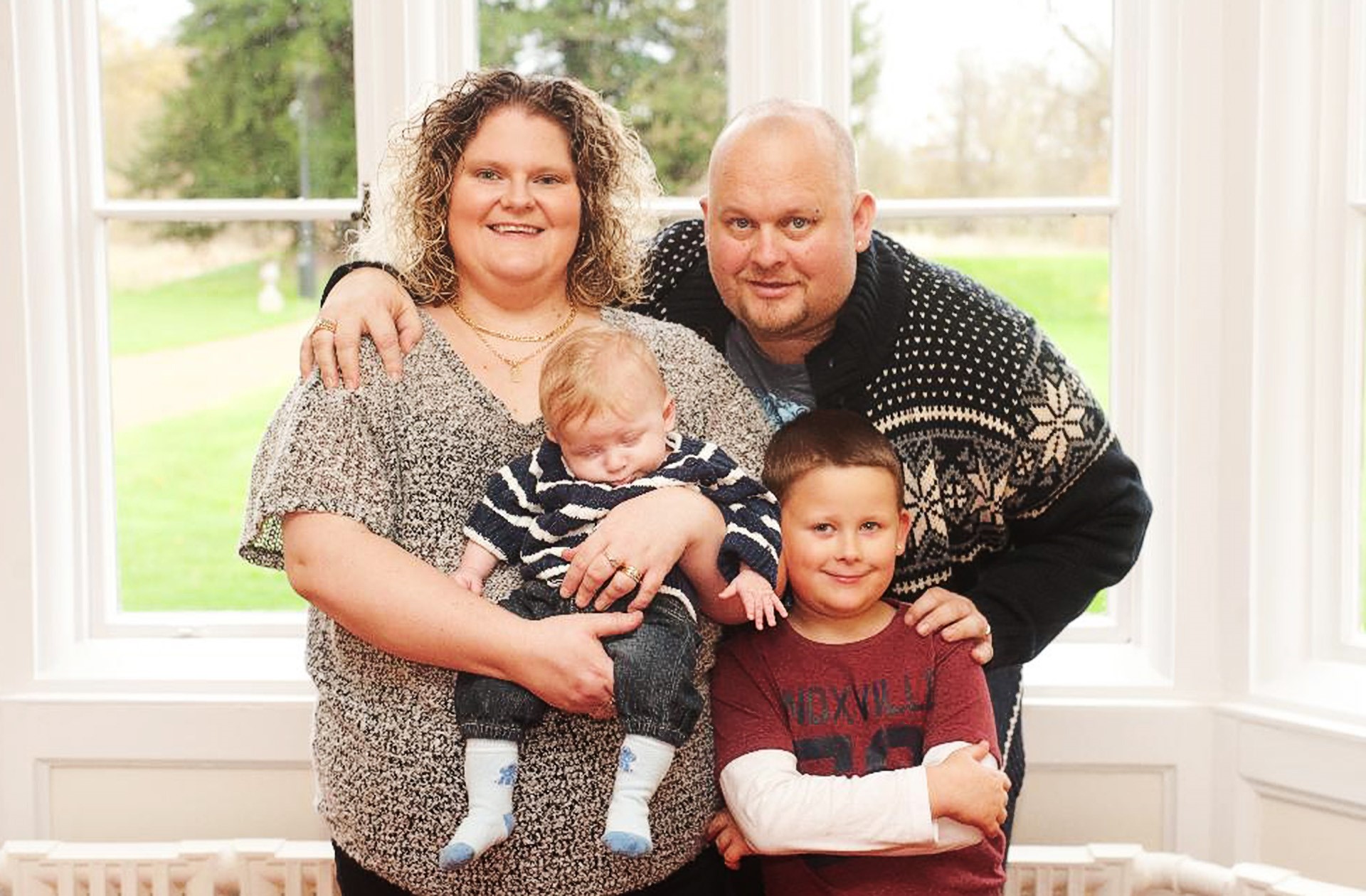 The birth of the first test-tube baby made headlines world over, raising several legal and ethical questions about the procedure and what this meant for mankind, overruling the natural order.

Many years later, the couple went on to have a second daughter, Natalie, through IVF. In an incredible first, Natalie went on to become the first baby born through IVF to give birth to a child of her own. This put to rest growing concerns at the time that children conceived through IVF may not be able to conceive naturally or get pregnant naturally.

More recently, in December of 2006, the first test-tube baby Louise Brown gave birth to a boy, who also was conceived naturally.

Based on the article by People