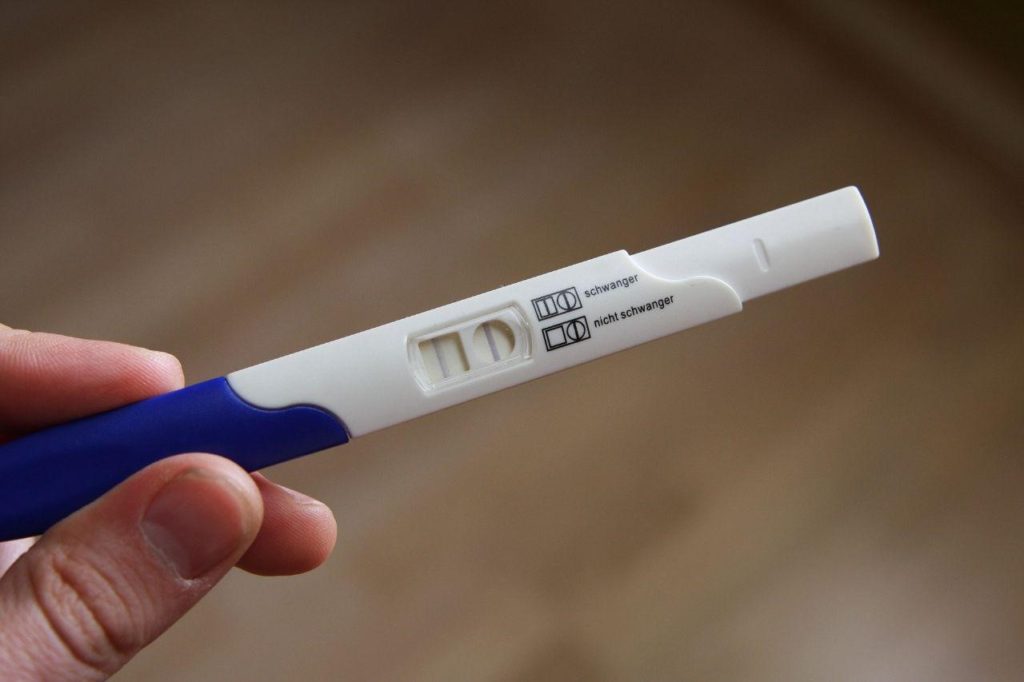 The success rate of in-vitro fertilization treatments has peaked at one in four. This was revealed in a study conducted by European Society for Human Reproduction and Embryology (ESHRE). The researchers assessed 800 000 IVF and ICSI treatment cycles in Europe performed in 2016. The results were presented at the annual conference of the Sociaety in Vienna.

“There is a small decline in pregnancy rates in IVF and ICSI in fresh cycles for 2016 compared with 2015”, reported professor Christian de Geyter when presenting the results at the annual meeting. ICSI is a procedure of injecting a sperm into an egg, which is used in many male-factor infertility cases, its success rate has actually slightly declined from 30 per cent in 2008 to 24 per cent in 2016. For IVF, 27 per cent of women became pregnant from the first round of treatment.

The plateauing of success rates could be because progress and technology development in fertility treatments has reached a natural limit. One in four is actually a normal pregnancy rate, human reproduction is not as efficient as one may think. It could also be explained by the fact that an increasingly large number of older women are seeking now fertility treatments by IVF and ICSI.

There has been a noticeable shift towards cryopreservation and the use of frozen embryos (FER) as well as egg donation. The number of FER has bypassed the number of IVF and is on the rise. It is related to the fact that more clinics prefer to transfer one embryos at a time to reduce the pressure on woman’s body. The report showed that 40 per cent of all the transfers were made with frozen embryos.

Overall, 165 000 children were born in Europe via IVF and ICSI in 2016ю Spain was number one country by the number of fertility treatment cycles, 140 909, followed by Russia and France.

Based on the article by Independent