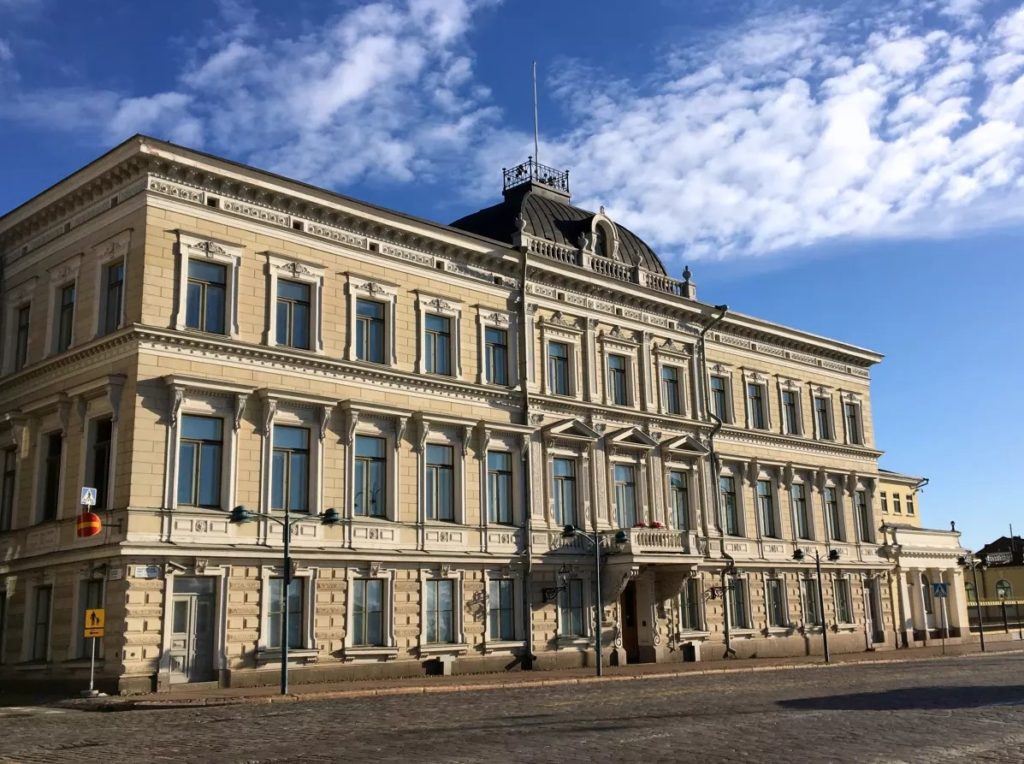 In May 2015, Markku Mäkijärvi, medical director with the Helsinki and Uusimaa hospital district HUS, gave an order that public services could only be used to treat infertility resulting from medical conditions. A similar directive was signed by medical chiefs of staff at Finland’s five university hospitals.

According to the edict, there is no medical reason for providing fertility treatment to female couples and same-sex couples were therefore excluded from care for infertility.

In December 2016, the Non-Discrimination and Equality Tribunal found that the directive discriminated against female same-sex couples on the basis of their sexual orientation. The tribunal prohibited the medical heads from perpetuating the discriminatory guideline and found that they had neglected their duty to promote equality. On top of the ruling, the tribunal slapped the group with a 30,000-euro fine. The HUS medical director countered the ruling, denying that doctors had discriminated against female same-sex couples. Physician appeals tribunal ruling

HUS district hospital noted that the ruling related to medical director Mäkijärvi. “We will review the ruling and its arguments carefully. Above all, this is a question of who decides on new remits for the Finnish health care system and what we do with public funds,” Mäkijärvi said in a statement. HUS decided to take the matter to Helsinki’s administrative court because physicians wanted to know who decides on the limits of public care. At the moment in Finnish public hospitals, care is provided on the basis of illness and for medical reasons. Hospital care is governed by unified national criteria endorsed by the Ministry of Social Affairs and Health. Funding for services is granted according to those criteria. When hospitals get new tasks, they will also need resources for them.

In a new ruling, the Helsinki Administrative Court upheld the tribunal’s view and found that the physicians’ directive discriminated against female couples on the basis of their sexual orientation. The court also called on the doctors to put an end to the discriminatory practice. However, the court found that equality legislation’s requirement for officials’ duty to ensure that equality is upheld and to take the necessary action to ensure the application of equality did not extend to medical directors because they are administrators and not the persons intended in the legislation.

As a result, the administrative court overturned the tribunal’s call for the medical chief to implement measures consistent with equality laws. The court also dismissed the fine imposed on the director because the tribunal had imposed a joint penalty for two main obligations that differed materially from each other.

The administrative court declared that the tribunal did not address the issue of whether or not fertility treatments based on donated reproductive cells belong to the range of services provided by the public sector.

The medical director may still appeal the court decision in the Supreme Administrative Court.

Public health officials have long lined up with the views of the administrative court. In autumn 2014, the health ministry updated guidelines on fertility treatments to clarify that different groups should have equal status. According to the ministry, medical reasons would be the only obstacle to providing fertility treatments and public healthcare providers should not discriminate against any group. The medical health watchdog Valvira has also previously indicated that it opposes regulations that would only provide treatment to hetero couples.

Based on  Yle Uutiset

Dutch scientists say: IVF does not affect the development of cancer in children