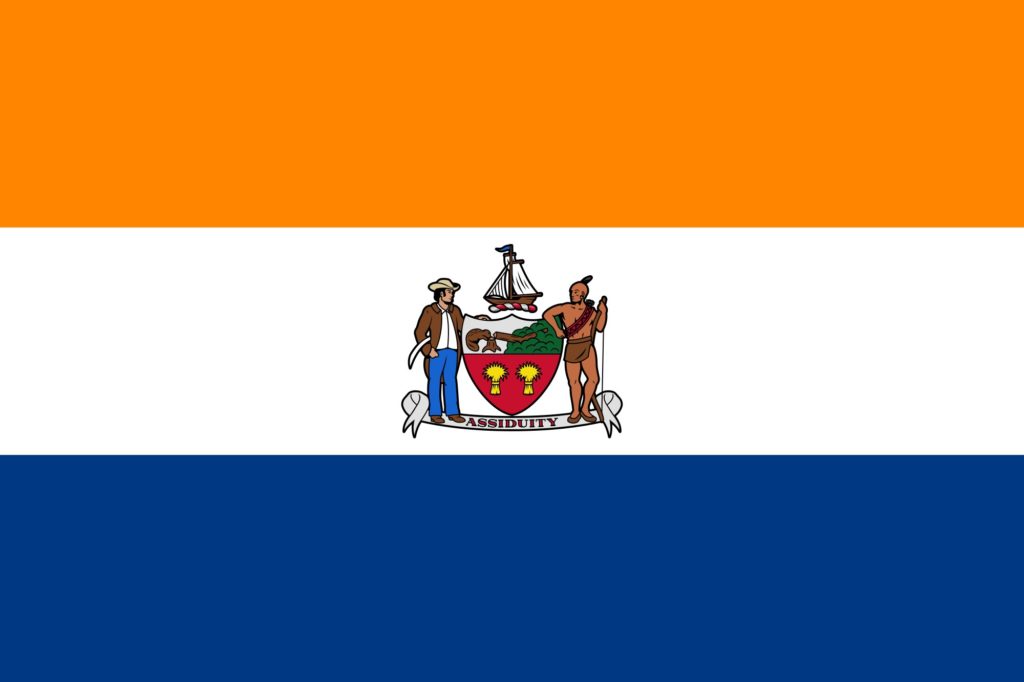 ALBANY, N.Y. – There’s a new push to repeal a New York state law making it illegal to compensate a woman for carrying a child for another person.

New York is now one of a handful of states that ban surrogacy agreements, meaning prospective parents cannot hire or compensate a surrogate for carrying their child. Legislation to permit and regulate surrogacy agreements has failed to get a final vote in Albany for years but supporters are optimistic about its chances now that Democrats control both legislative chambers.

Those pushing for the law say it’s necessary to ease a currently burdensome process for hopeful families in New York and to help settle confusion and legal uncertainty for children who are born via surrogate in states without established surrogacy laws.

Supporters also say it expands access to parenthood for those who may be unable to have children another way, such as those who struggle with infertility, hopeful single parents, same-sex couples, and those who are unable to carry a pregnancy safely to term.

Based on Associated Press