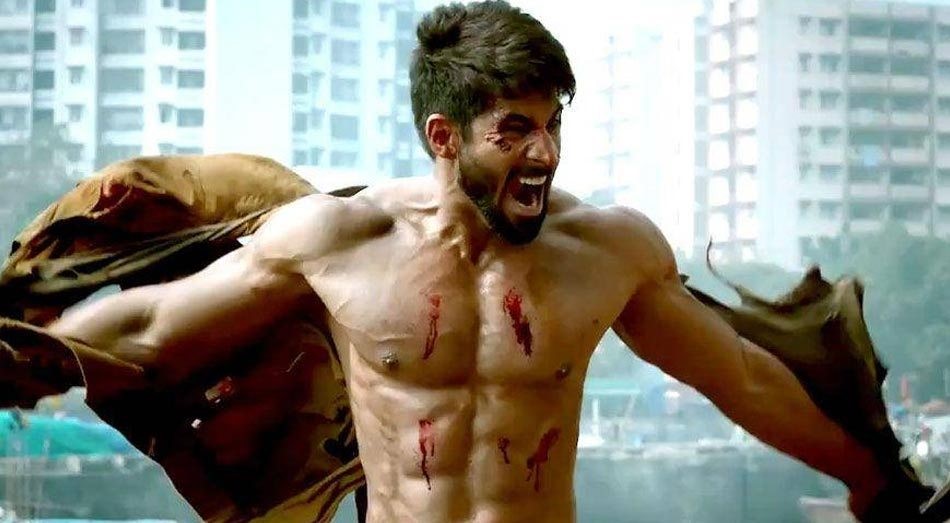 On June 9, Sooryavanshi actor Vivan Bhathena announced the birth of his newborn Nivaya and even shared her first photo. However, his friends thought she was a surrogate daughter.

Once a TV star, actor Vivan Bhathena has been slowly and steadily making his mark in movies. After his short role in Aamir Khan’s Dangal and his main antagonist’s role in Varun Dhawan’s Judwaa 2, Vivan Bhathena will be seen next in Rohit Shetty’s Sooryavanshi, which stars Akshay Kumar and Katrina Kaif in the lead.

The actor, on June 9, shared the first photo of his newborn Nivaya Bhathena on his Instagram account.

While his fans couldn’t stop congratulating the actor, his friends were left in a state of confusion. Incidentally, they had visited Vivan’s wife not too long ago, and didn’t realise that she was pregnant with their child. So, with that thought in mind, Vivan’s friends suspected that his daughter Nivaya Bhathena could be a surrogate child. However, that isn’t the case as Vivan claimed in a recent interview with Bollywoodlife.

“All my friends are surprised. Many said, “Hum… We met her recently and she didn’t seem pregnant.” They even asked, “Did you opt for surrogacy?” I cleared that it was natural birth and stated that it is a women’s trick to camouflage it,” Vivan Bhathena revealed in an candid admission.

The actor also revealed that her name, Nivaya, means ‘sanctuary’ or ‘guardian’. We must say well done to Nikhila (Vivan’s wife) for successfully camouflaging her pregnancy from the world. But, Vivan, who happens to be a Game of Thrones fan, wanted to introduce his daughter in the same spirit as the hit HBO show.

“We had kept her birth under wraps as we didn’t want anyone to know till the delivery was smooth and clear. After that, I decided that it was time to tell the world and introduce Nivaya in GoT style because I’m a huge fan of the show. I enjoyed till season seven but the eighth season was a disappointment,” – the actor added.

To be honest, there is nothing of a surprise in a wonder of Vivian Bhathena’s friends. Surrogacy is not such an infrequent thing among movie, pop and sports stars. Cristiano Ronaldo, Tom Ford, Ricky Martin, Annie Leibowitz, Sarah Jessica Parker, Nicole Kidman – these are just a few of the large number of celebrities who used surrogacy. In Russia, Surrogates carried babies for Russian celebrities Philip Kirkorov, Alla Pugacheva, Alena Apina, Olga Slutsker and many others.

One of the largest US retailers is increasing the list of benefits for their employees participating in adoption or surrogacy programs.