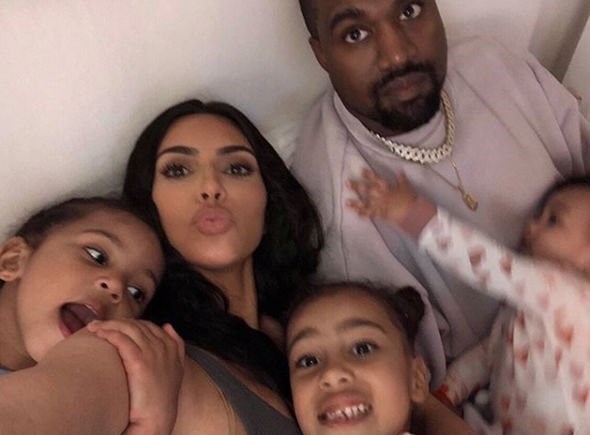 In the star family Kim Kardashian and Kanye West a fourth child was born – a son, whom the surrogate also gave birth to this time.

Kim Kardashian West and her husband Kanye West have welcomed their fourth child, a son, via surrogate.

In another post, she wrote: “He’s also Chicago’s twin lol I’m sure he will change a lot but now he looks just like her.”

She did not reveal the baby’s name in the social media posts. Twitter users were quick to suggest names for their latest arrival, with some referencing the birth of the son of the Duke and Duchess of Sussex, earlier this week.

The keeping up with the Kardashians star has three children with husband West – North, Saint and Chicago.

Kim’s rep tells that their son was born on Thursday, May 9, and weighed 6 lbs, 9 oz. A source also tells that Kim and Kanye were both present for the delivery of their youngest son.

“Kim and Kanye welcomed their son, and are over the moon with excitement,” the source says. “Both Kim and Kanye were there for the delivery, and some of the family was at the hospital for support. The couple is enjoying this special moment and is so happy to have this perfect addition to their family.”

This is the second time the couple have used a surrogate, having had one deliver Chicago in January last year.

Kardashian West opted for surrogacy for her third and fourth children due to health concerns involving pregnancy.

Based on Style Celebrity News/The Independent