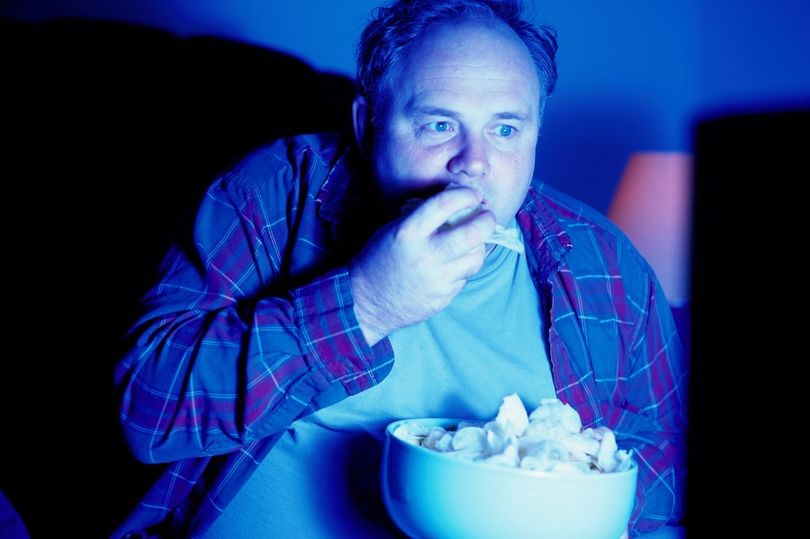 Researchers keep looking for the factors that affect male fertility. Recently they found the eating too much of junk food lowers the sperm quality. Now they say men should fall asleep before 10.30pm and sleep no less than 7.5 hours if they want kids. It was found that men who stay up late in front of the TV or computer have poorer quality sperm.

The scientist at Aarhus University in Denmark examined 104 couples who had been trying to conceive children for two years and found that men who are early in bed are almost four times more likely to have good-quality sperm and impregnate their partners than late sleepers.

The men’s late evening habits have been observed for a month. Blocks were 2.75 times more likely to have normal sperm if they went to bed before 10.30pm than between 10.30pm and 11.30pm. This number rose to almost four times (3.97) more likely when compared with those who nodded off after midnight. Men who slept between 7.5 and 8 hours a night were 6.18 times more likely to meet the standard than those who slept for fewer than seven. Interestingly, the quality of sleep such as seeing dreams or waking up in the night made no difference.

The reason behind it is that sleep deprivation can cause the immune system to overreact and attack sperm. Dr Raj Mathur, from Manchester University NHS Foundation Trust, commented: “The study suggests men who are trying for a baby should be going to bed early and getting a decent amount of sleep. They should think about what is keeping them up and try to change their habits, whether it’s binge-watching Netflix or sending emails. Going to bed earlier with their partner may also increase their opportunity for sex, improving their chances of success further. Studies show there are numerous health benefits from going to bed early and getting a good amount of sleep. There is a link between the body’s endocrine system, which controls hormones, and the body clock.”

The findings were presented at the annual meeting of the European Society of Human Reproduction and Embryology (ESHRE).