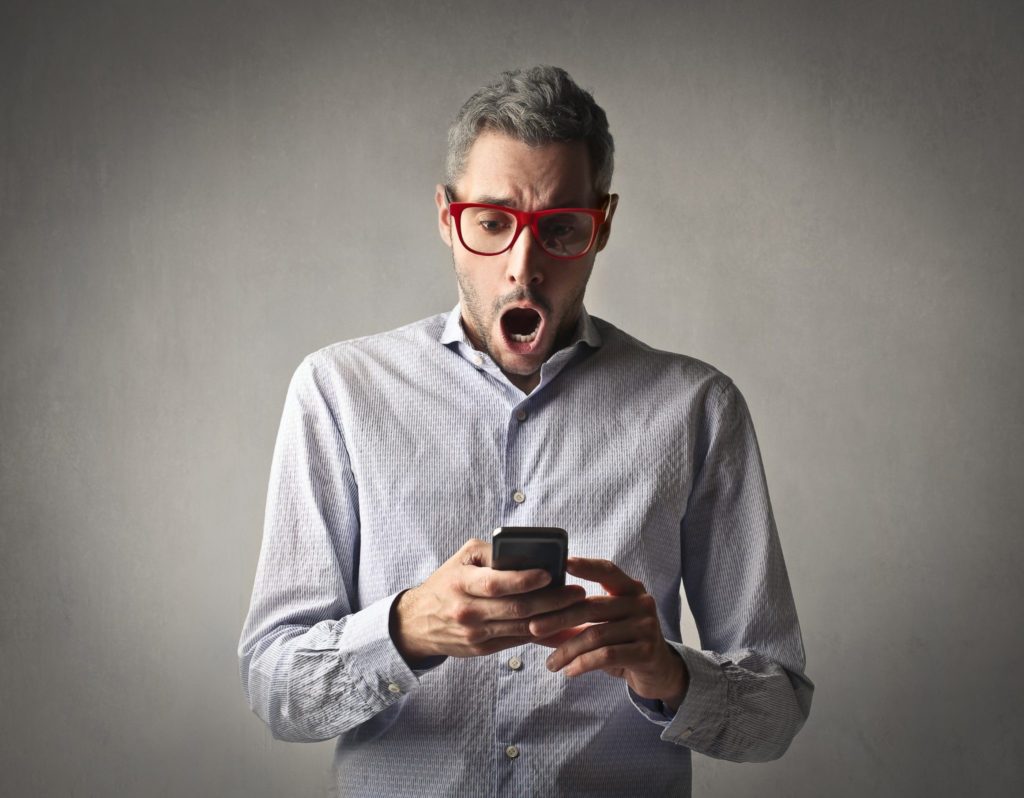 Up to now, getting sperm tested has involved going to a clinic and navigating embarrassing scenarios while avoiding eye contact with receptionists. The tech world claims it has the answer: a wave of startups is offering home-testing technology that’s almost as easy as taking a photo of your semen and uploading the results.

Mail-order kits containing a clip-on phone microscope and transparent slides test both sperm count as well as motility – the wriggliness and vitality of the little fellas. The results for some products have been tested as 97 per cent accurate.

It’s estimated that 45 million couples grapple with infertility around the world, and in almost half of these cases it’s because the man is infertile. According to Marcia Deutsch, CEO of YO, which sells a home testing kit, “the market is vast” and they’ve sold “quite a number” of kits in Australia. And interestingly enough, half of their orders come from women: “We think women are the drivers – they want their guys tested. The woman is testing her ovulation, she’s testing her pregnancy, and she’s used to that. Men are just starting to get on board. But we’ve actually sold quite a number to Australia through eBay, which is surprising to us.”

But some experts say the products aren’t necessary, and that they capitalize on a misplaced general anxiety about male fertility. Though research shows that sperm counts among men in Western countries have halved since the 1970s, the average count is still well above the level required for men to conceive.

Dr Nicole McPherson, who runs the Sperm and Embryo Biology Research Group at the University of Adelaide, told the home kits should not be used as a substitute for professional testing, and they could make a user unnecessarily anxious about a low count: “Accessing a medical device without understanding what results mean can be a little bit dangerous,” Dr McPherson said. “They probably need a medical doctor to interpret the results properly. Lots of things can influence sperm counts. They could be sick at the time or there could be other factors that play a part. The results should be taken with a grain of salt.”

Also, a large proportion of male infertility cases are idiopathic – meaning there is no known cause. This means sperm could appear healthy, but may still be infertile. Sperm counts are influenced by lifestyle factors, including diet, exercise and smoking, as well as environmental factors like pollution.

Based on the article by ABC Australia