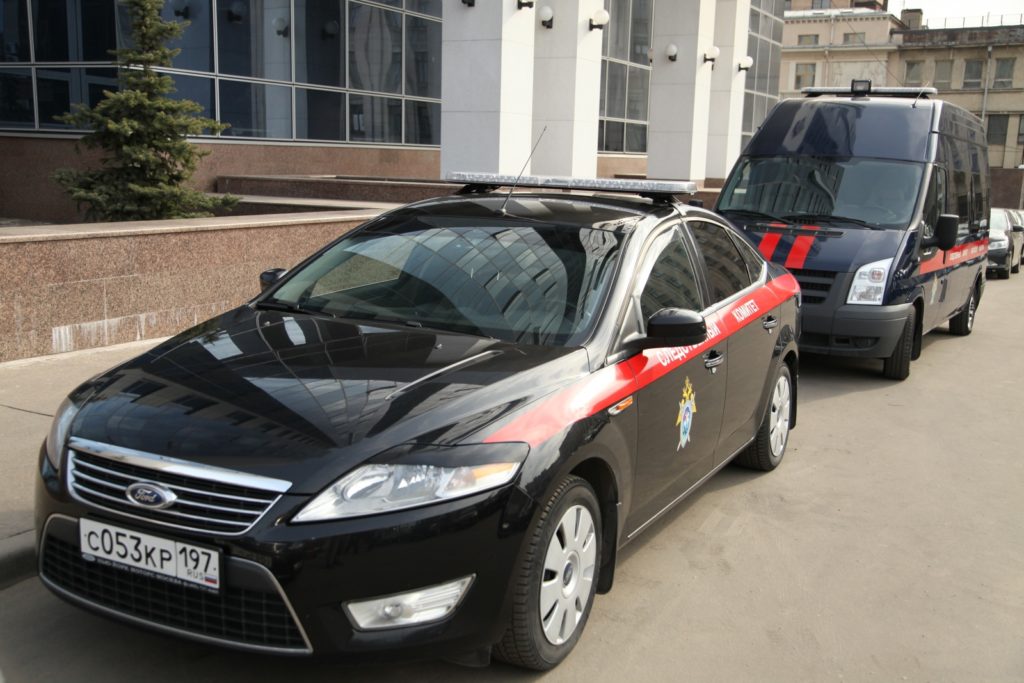 One month ago, on Sept. 30th, 2020 TASS published this crazy piece of “news” from the completely distraught Russian Federation’s Investigative Committee.

From a Russian Parliament member Oksana Pushkina to the head of RT channel Margarita Simonyan, from the best Russian independent journalist Yulia Latynina to pro-government TV host Andrei Karaulov, everyone has already come out as a united front on this matter. The perplexed press secretary of the President of the Russian Federation Dmitry Peskov demanded an explanation from the Investigative Committee. 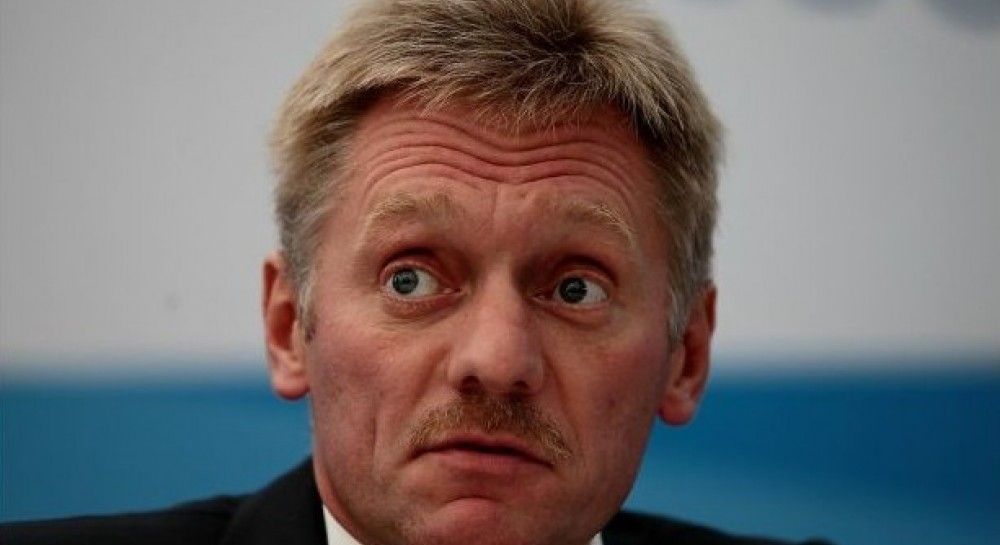 No news in a month. So usually talkative Investigative Committee keeps silent.

Konstantin Svitnev: I demand a DNA test from the Investigative Committee!

Mr. Svitnev about his Arrest in Absentia