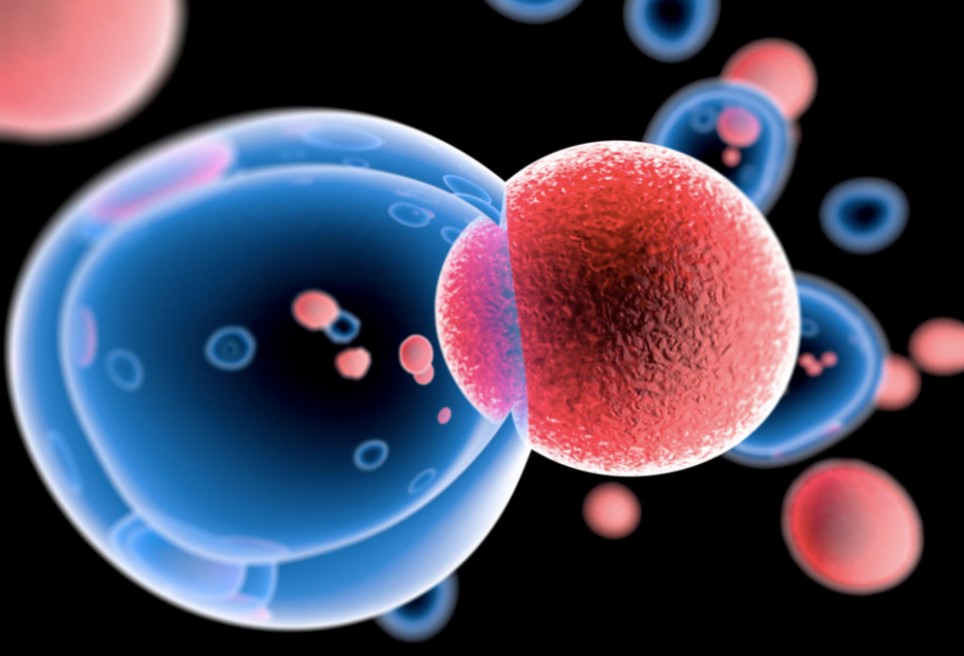 Scientists at Hebrew University of Jerusalem have managed for the first time in history to create the stem cells from the skin cells of mice. This finding can be a real breakthrough in curing diseases in embryos and placentas and even creating whole new embryos from human skin cells. This will be a truly revolutionary method for people who are forced now to use donor sperm or eggs.

Dr. Yossi Buganim and his team discovered a set of genes that could transform skin cells of mice into three of the cell types that comprise the embryo. Those are the embryo itself, the placenta, and extra embryonic tissues such as umbilical cord. The results of the research were published in a scientific journal Cell Stem Cell.

The team believes that in nearest future this technique can be applicable to humans. It will be possible to create embryos in a whole new way, without eggs and sperm. Apart from this, the discovery also has vast practical implications for modeling embryonic defects and shedding light on placental dysfunctions. This will also positively affect the results of the IVF treatments as we will know more about embryo development.

As revolutionary as the results might seem, this research is not the first one related to this subject. Back in 2006 Japanese scientists discovered skin cells’ capacity to be transformed into early embryonic cells. This can be done by reprogramming the skin cells using some embryo’s genes. At that time Japanese researchers were not able to get extra embryonic tissues, such as placenta, something that was now done by Israelis.

The transformation process takes one month. The scientists just implant five genes into the skin cells and watch how the natural process of an early embryonic development is rolling out. At first, the skin cells lose their identity, then they start acquiring characteristics of the first three embryonic cell types, and finally, the genome structure and function inside the cell changes to reflect this new identity.

To date, other studies have been conducted to attempt to develop an entire mouse embryo without using sperm or egg cells. All of these used isolated early cell types from live developing embryos.

Based on the article by The Telegraph