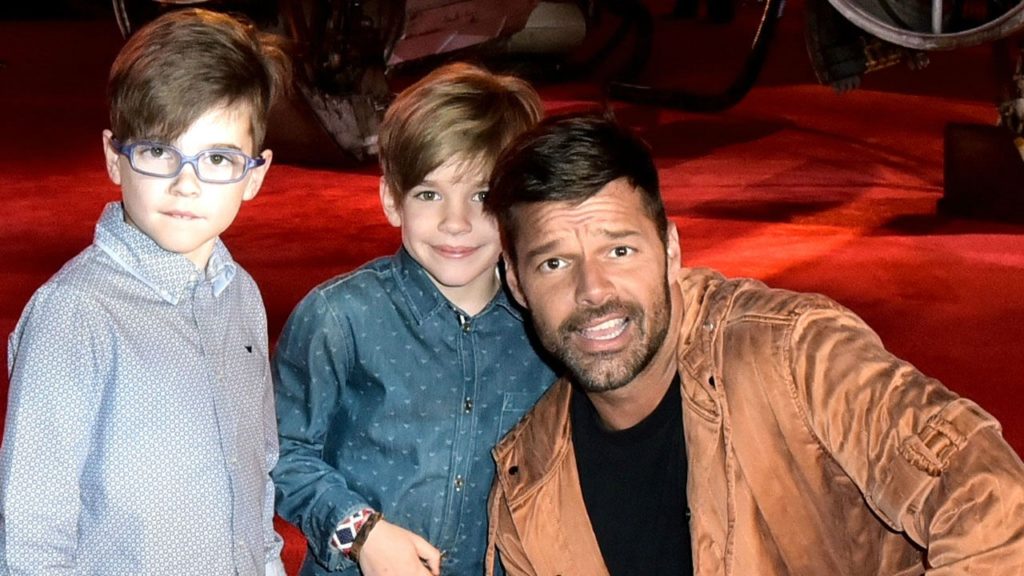 The family of the famous Puerto Rican joined with another child. This time, the surrogate gave birth to a daughter of the performer of the imperishable composition “Livin ‘La Vida Loca”, named Lucia Martin-Yosef. The singer’s daughter was born on the eve of the new 2019, which was regarded by the singer and his partner Jwan Yosef as a New Year’s miracle and a Christmas gift.

In 2008, Ricky Martin became the father of the twins Valentino and Matteo under the surrogacy program.

Since 2010, since he officially registered his relationship with Jwan Yosef, the couple have raised twins together. Now in the family of celebrities replenishment, which makes them immensely happy.

How did the singer say that one of his children once asked him: “Did my brother and I were in your tummy?” Ricky thought and answered: “You were in my heart, and you were still in my heart. The woman I adore with all my heart helped me lead you into this world. She lent me her tummy so you can come, and when you were born, she put you in my hands. ”

Ricky Martin says that many reproach him with excessive indiscretion and exploitation of children’s fame, their frequent appearance on the cover of magazines, for their own popularity, to which he replies: “Yes, but not for his popularity, which I don’t want to do, but so that people look at me, at my family and say: surrogacy is normal, there is nothing reprehensible in this. And this is also part of the mission of my and my children. ”

Based on Univision MIX