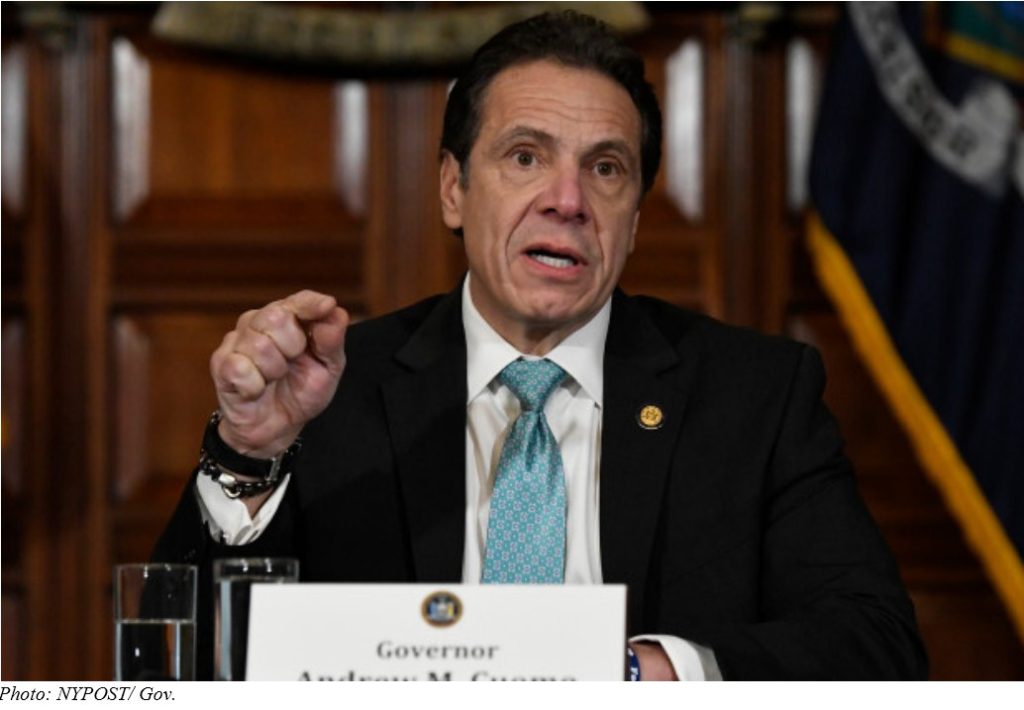 New York’s 56th Governor, Andrew M. Cuomo, is initiating a new law that will lift the ban on commercial surrogacy, in force since 1983, and for the first time, will allow state residents to legally pay for services of women who carry and give birth to children under the surrogacy program by in vitro fertilization.

The church also has opposed the legalization of commercial surrogacy as promoting a multi-billion dollar industry that exploits women.

But the Child-Parent Security Act, included in the governor’s executive budget plan, has been a top priority for couples facing infertility and same-sex couples seeking to have kids following the legalization of gay marriage.

Under surrogacy, a woman is artificially impregnated through in vitro fertilization.

New York is one of only a handful of states in the country that explicitly bans surrogacy contracts.

Under current law, New Yorkers have to leave the state to find a surrogate.

“It would be great for patients who now have to go to other states. New York’s law is very restrictive. It was written so long ago,” said Jamie Grifo, head of the NYU Fertility Center.

“It’s an unfortunate law that creates more harm than benefits. It’s just punitive. It makes having a child through surrogacy more difficult and expensive.”

Grifo said under the current law he can only create embryos in New York and then ship them to other states to be implanted for a surrogate pregnancy.

He also has a clinic in Greenwich, Connecticut, where surrogate pregnancies are legal.

Grifo said he’s had hundreds of parents who had to leave the state to have children via surrogacy.

“Surrogacy is not something that should be forbidden. Why should people living in New York not be allowed to do something that’s permitted in other states,” said Sanford Benardo, a lawyer with the Northeast Assisted Fertility Group based on the Upper East Side.

The opposition to surrogacy contracts was triggered by the infamous Baby M case in New Jersey in the 1980s, where a surrogate mother refused to surrender her newborn.