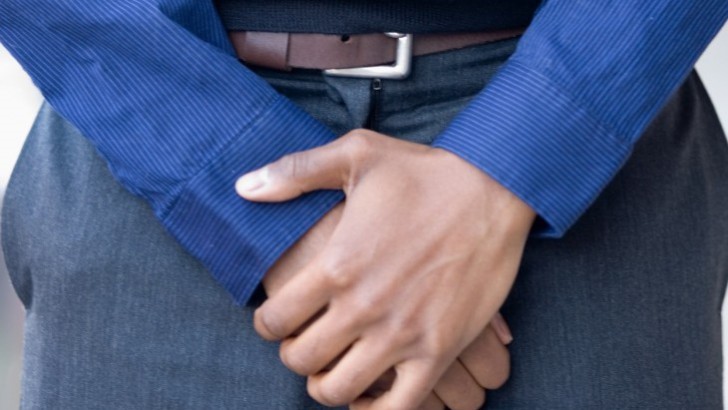 Sperm counts vary from one country to another, with median concentrations ranging between 41 to 67 million per ml for young European men. By way of comparison, Swiss men with 47 million per ml are at the bottom of the pack alongside Denmark, Norway and Germany. The situation is somewhat better in Spain, Latvia and Estonia. Men from Russia, as it turned out, are also not up to par. Nearly by half of Muscovites doctors discovered mutating sperm.

The UNIGE researchers conducted the first national study on the quality of Swiss sperm by analyzing the profile of 2,523 young men aged 18 to 22 as part of their military recruitment. The men came from every canton in Switzerland and were conceived and born in the country. They completed a questionnaire about their health, lifestyle, diet and education. In addition, their parents filled in a questionnaire about their own lifestyle, diet, health and the course of the pregnancy. This was designed to assess the conditions under which gestation took place and to evaluate the possible impact on the reproductive health of the young men. Semen quality is defined by three important parameters: the sperm concentration (number of sperm per ml), their motility and morphology. “Low semen parameters values can reflect a men’s fertility, when a combination of values is low, a men’s ability to conceive is at risk,” says Rita Rahban, a researcher in the Department of Genetic Medicine and Development and the study’s first author.

The researchers analyzed the semen samples of the volunteers by measuring the semen volume and the sperm concentration, motility and morphology.

Based on the WHO thresholds established in 2010, the results of the study indicate that 17 percent of young men had a sperm concentration below 15 million per ml and 25 percent had less than 40 percent motile spermatozoa in their ejaculate. The rate of morphologically normal forms was below 4 percent in 40 percent of the subjects. The study as a whole revealed that at least one of the three parameters (concentration, motility and morphology) was below the WHO thresholds for 60 percent of men, and that 5 percent had a problem concerning these three factors at the same time.

“We need to be cautious about a single semen analysis,” points out Dr. Alfred Senn, an andrologist and co-author of the study. “It isn’t entirely predictive of a person’s fertility. But, in overall terms, the results suggest that the sperm quality of young men in Switzerland is in a critical state and that their future fertility will in all likelihood be affected. With the current trend for couples to have children later in life, the low sperm count among young men in Switzerland—combined with the declining fertility of older women—will have an impact on conception rates and future generations. This will lead to significant social and financial challenges for our society”.

To support the topic of sperm quality of young people from seemingly prosperous European countries, the Director of Russia’s largest repository of reproductive cells Avtandil Chogovadze expresses his expert point of view on a similar situation in Russia and, in particular, in Moscow:

“Judging by our sample, over the past three years, the quality of sperm among young men in Moscow has fallen by about 2 times. The reasons for this may be different, ranging from smoking and pumping an unstable economic environment, which leads to constant stress. Perhaps the crisis in the country affected, because of what people became more nervous. However, it is worth noting that the indicator of concentration among Russians, judging by the data of scientists from Switzerland, is still higher than that of their men. He now averages 75 million sperm per 1 ml. At the same time, in addition to this indicator, there are many others, on which the quality of the biomaterial depends. For example, this is the amount of sperm secreted by a man, as well as the morphology of the “tadpoles” themselves. This problem affects today (!) 47% of young men in the capital. That is, almost half of the disrupted cell structure. Simply put, one spermatozoon may have two tails, the other has two heads, the third one has damaged genetic material, and so on. As a result, due to these peculiarities, it becomes more difficult for mutants to fertilize an egg cell than for the correct one. One moves with difficulty, the second is spinning in place, the third cannot penetrate the egg. And the saddest thing is that the number of abnormal sperm in men is increasing every year. Back in 2009, more than 14% of morphologically regular cells were considered the norm, now this figure is 4%. And to find a donor who will have more than 10% of good sperm cells in semen is a rarity today. However, I want to reassure all men: if the sperm is bad, this does not mean that he will not be able to conceive a child, and vice versa. As for the comparison of men in Russia, Switzerland and other countries, to do it just like that, without sampling by specific place of residence, type of work, age, is not correct.”

Based on MedicalXpress and MK RU

Sperm cryopreservation prior to gonadotoxic treatment: experience of a single academic centre over 4 decades.

Kenya is a new surrogacy source for Australians.