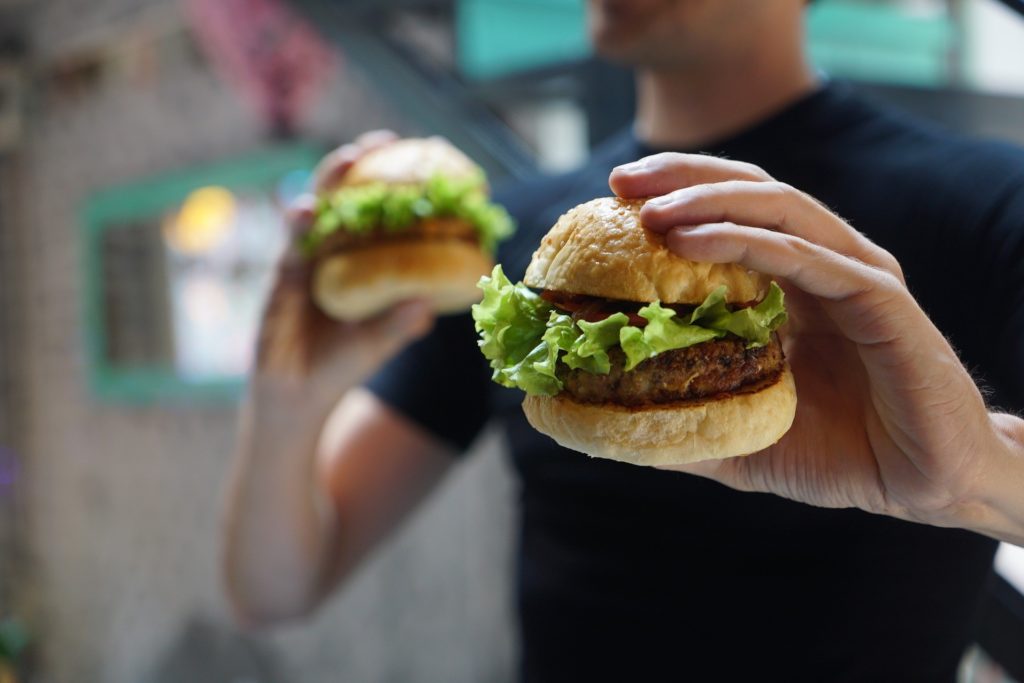 A new study from Harvard University suggests that men who consume a lot of pizzas, chips and burgers may end up with drastically lower sperm counts. The research included 3,000 Danish men aged only 18 to 20 who were separated in two groups based on their dietary habits.

Men from the first group with a diet based on red meat, sugary drinks, bread and processed food had the lowest sperm counts and quality of sperm compared to men from the second group who ate fish, chicken, vegetables and fruits. A normal sperm count is 39 million or more per one milliliter. The sperm counts of those who ate fast food were on average 26 million lower than a norm. Interestingly, the sperm counts were highest by men on a vegetarian diet, more than 44 million on average.

Author Dr Jorge Chavarro, of Harvard University, said: “You would be surprised to see how sensitive young men are to things that might affect sperm count, a perceived measure of masculinity. It’s almost certain that this is down to an effect that those with the better diets are taking more antioxidants. With pizza, chips and red meat we know antioxidant stress goes up and that is bad for sperm.”

Men’s diets have worsened over the past few decades and the average sperm count has fallen by almost 60 per cent. If the trend continues, humanity can be put at the danger of the extinction.

It’s the first study that proves diet can affect fertility at such a young age. Now the most important question is how this change made by a poor diet will stick to a grown man’s life?

Based on the article by The Telegraph