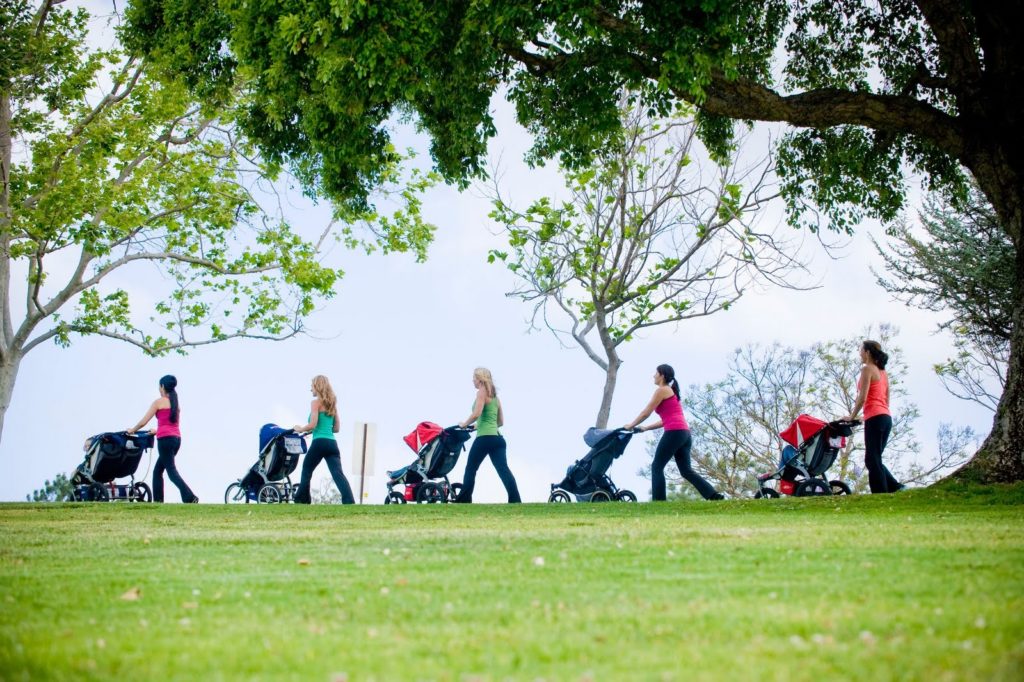 Human adaptation to climate change may include changes in fertility, according to a new American study. Scientists found that, through its economic effects, climate change could have a substantial impact on fertility, as people decide how much time and money they devote to child-rearing, and whether to use those resources to have more children or invest more in the future of each child.

Their study, published recently in Environmental Research Letters, examined the economic channels through which climate change could affect fertility, including sectoral reallocation, the gender wage gap, longevity, and child mortality.

The researchers used a quantitative model that combined standard economic-demographic theory with existing estimate of the economic consequences of climate change. The model examined two example economies, Colombia and Switzerland. It focused on how the demographic impacts of climate change might differ across locations and between richer and poorer countries.

The team’s model follows individuals through two stages of life, childhood and adulthood. In the model, parents must decide how to divide limited resources between supporting current family consumption, having children, and paying for each child’s education. Children’s future income depends on parental decisions.

Dr Gregory Casey, from Williams College, Massachusetts, USA, the study’s lead author, said: “Increases in global temperature affect agricultural and non-agricultural sectors differently. Near the equator, where many poorer countries are, climate change has a larger negative effect on agriculture. This leads to scarcity of agricultural goods, higher agricultural prices and wages and ultimately, a labour reallocation. Because agriculture makes less use of skilled labour, our model showed that climate change decreases the return on acquiring skills, leading parents to invest fewer resources in the education of each child, and to increase fertility.”

However, the researchers found these patterns reversed at higher latitudes.

Co-author Dr Soheil Shayegh, from Bocconi University, Milan, Italy, said: “Our model suggests climate change may worsen inequalities by reducing fertility and increasing education in richer northern countries, while increasing fertility and reducing education in tropical countries. This is particularly poignant, because those richer countries have disproportionately benefited from the natural resource use that has driven climate change.”

Dr Casey added: “Our model only deals with a single economic channel, so it is not intended to give a complete quantitative account of the impact of climate change on demographic outcomes. Further work is needed on other economic channels, especially those related to health.”

Based on IOP Publishing

Kriti Sanon to star in film on surrogacy?