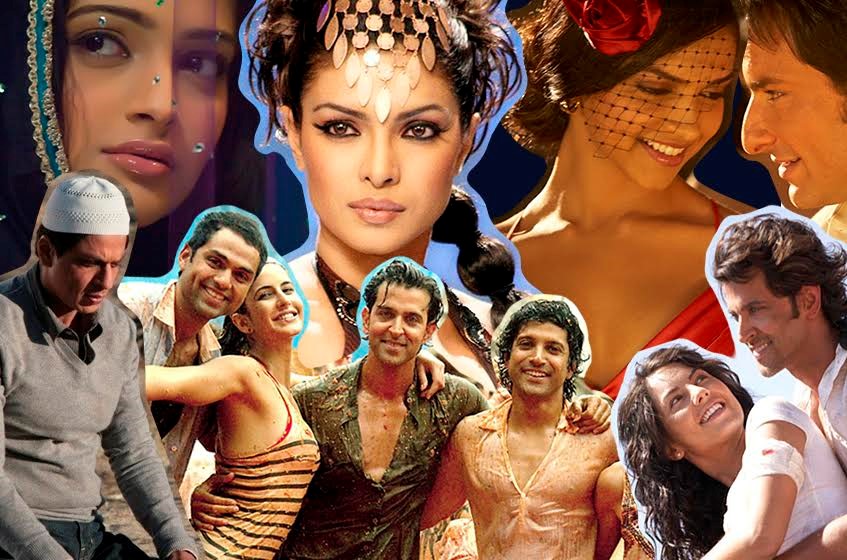 Bollywood, movie and entertainment industry flagship in India, is not a stranger to the concept of surrogacy. In fact, the number of celebs opting for surrogacy has increased in the last few years, thanks to the rising awareness about the process.

Shah Rukh Khan and Gauri Khan welcomed their son AbRam Khan on May 27, 2013 through surrogacy. The couple is already parents to two—Suhana and Aryan. 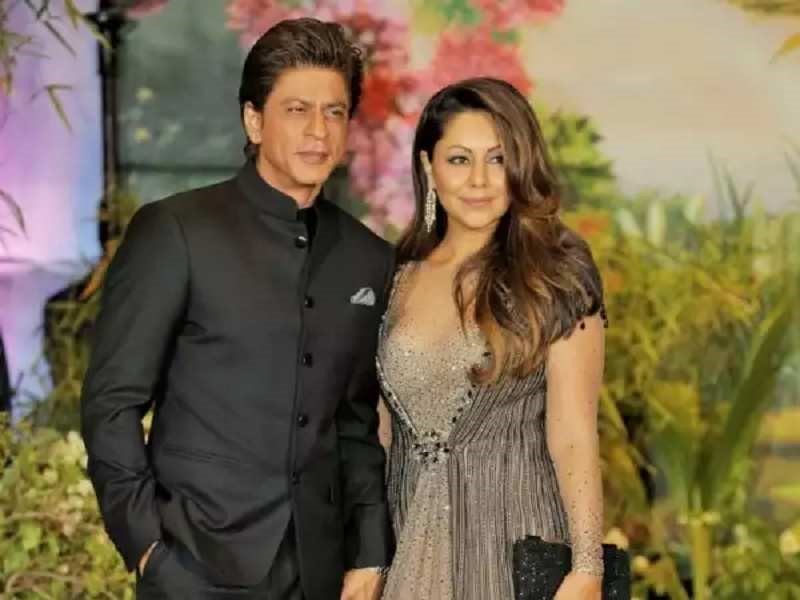 Aamir Khan and Kiran Rao opted for surrogacy for the birth of their son Azad, who was born on December 5, 2011. The couple decided to go for surrogacy after Kiran’s miscarriage. 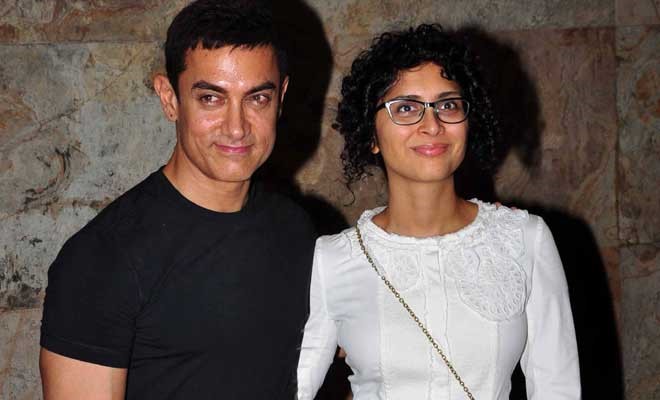 Ekta Kapoor, 43, film producer, screenwriter and director, who was trying for a baby for seven years, decided to opt for surrogacy and welcomed his child Ravie Kapoor in January 2019. 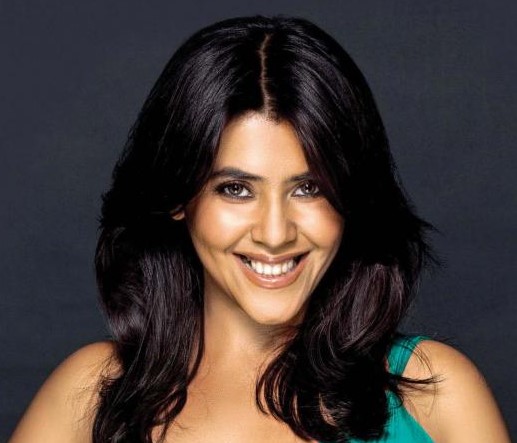 
Tusshar Kapoor is among the first few single parents in the B-town to welcome his child, Laksshya, via surrogacy. Laksshya Kapoor was born in June 2016. 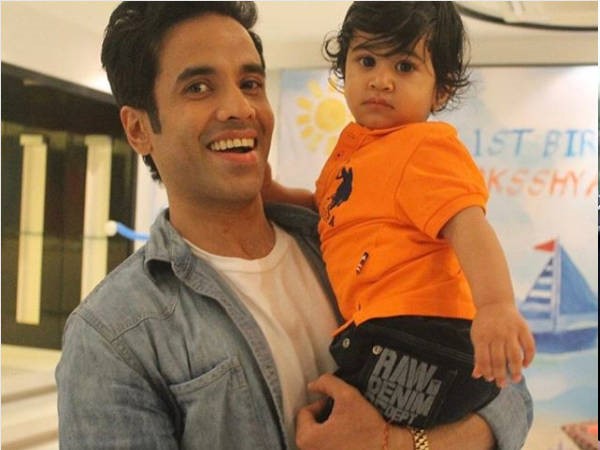 Sunny Leone adopted Nisha, a baby girl from Maharashtra’s Latur. The couple once again became parents to twin babies- Asher and Noah – who they welcomed through surrogacy in February 2018. 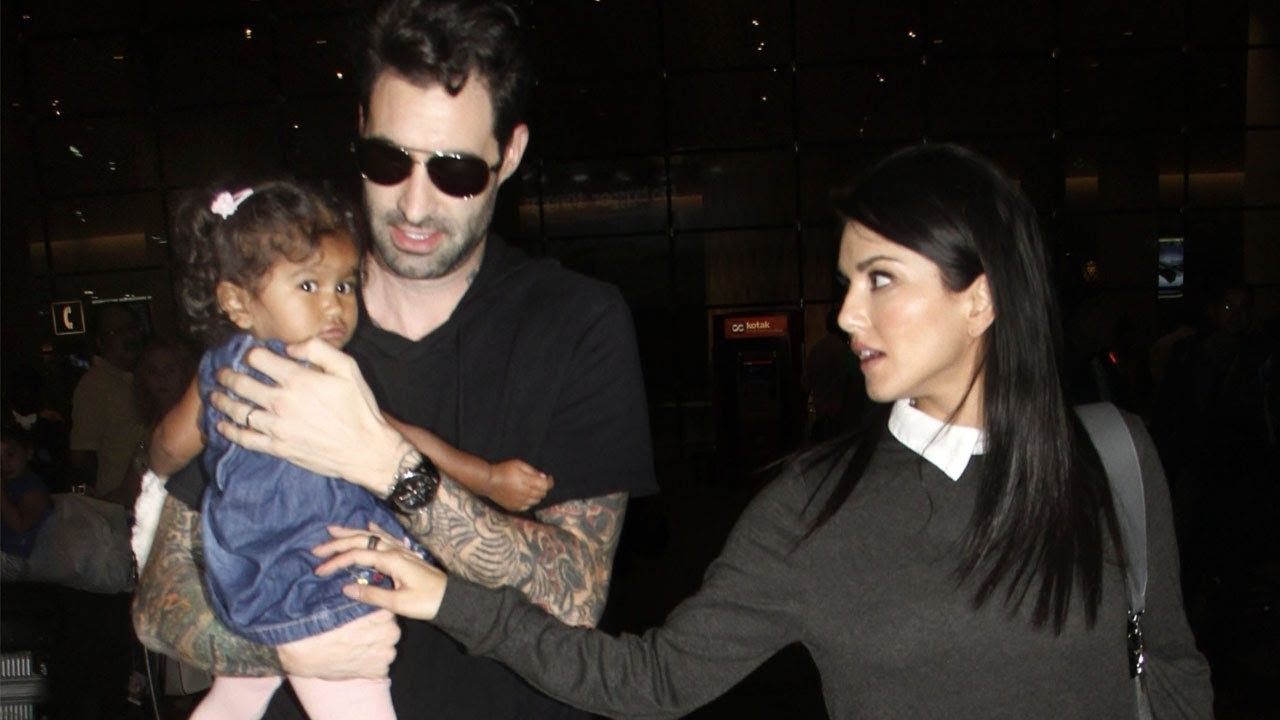 Lisa Ray, 47, is a Canadian film and television actress of Polish-Bengali origin, best known for her roles in films of Indian directors. 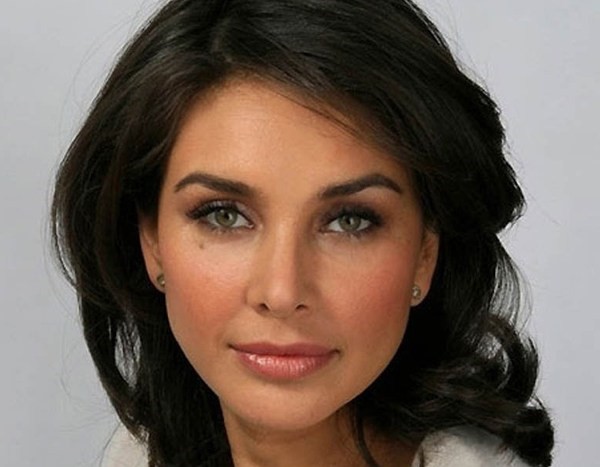 The doting director of Bollywood also became a doting dad in real life when he welcomed his babies – Yash and Roohi – in February last year. The director opted for surrogacy to welcome his babies in the world. 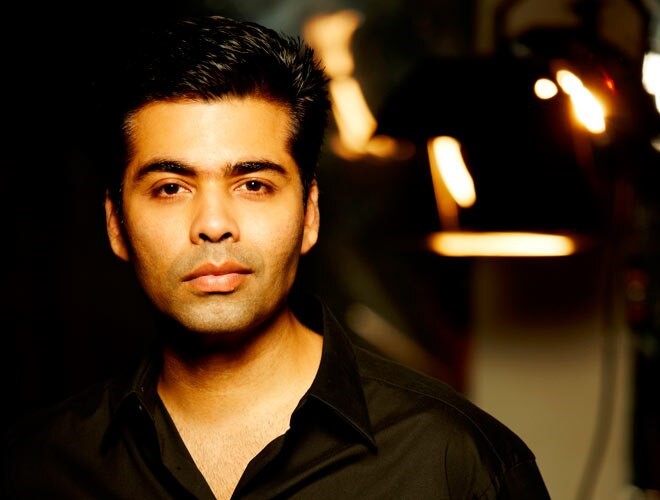 Shreyas Talpade, 43, an Indian actor who starred in Marathi and Hindi films, and his wife Deepti adopted their little happiness – a daughter, May last year, from the surrogate. 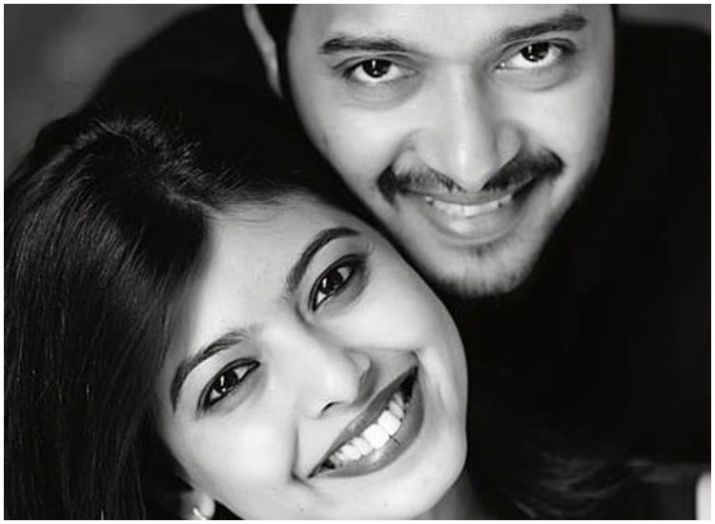 Kashmira Shah, who failed 14 times while trying to have a baby, finally welcomed twins Rayaan K Sharma and Krishaang K Sharma in June 2017 via surrogacy. 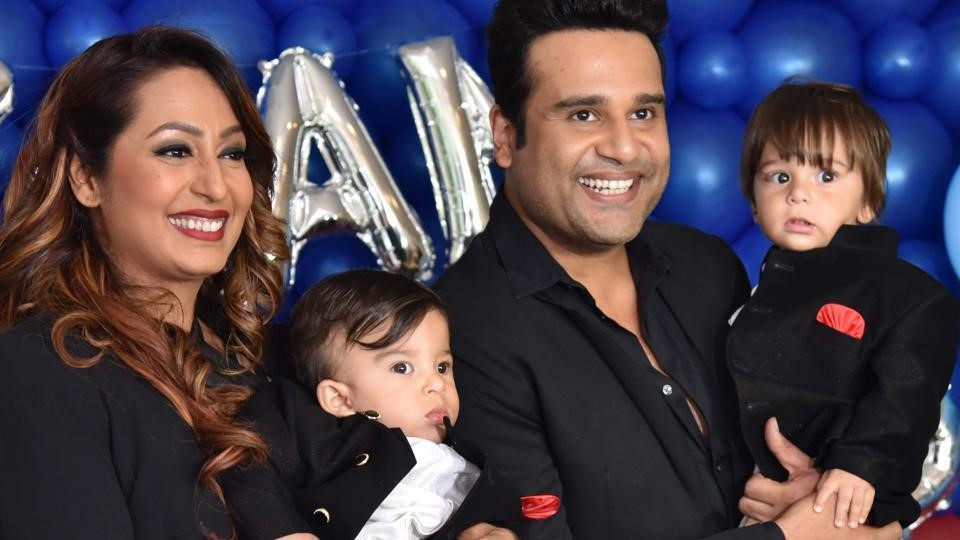 Salman Khan, 53, most popular Indian actor and TV host may not be getting married anytime soon, but the Dabangg star is reportedly planning to embrace fatherhood in the coming months. A source close to the Bharat actor informed the Times of India that Salman is planning to opt for surrogacy.

Salman, who has been in news regarding his marriage prospects, is stepping into the shoes of director-producer Karan Johar and actor Tusshar Kapoor, embracing parenthood before marriage. 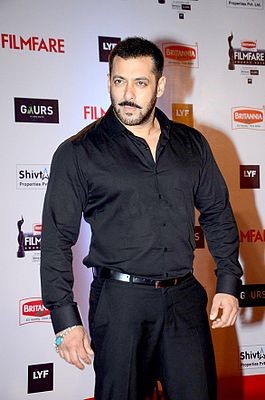 Salman Khan’s baby brother Sohail Khan, 49, and his wife Seema Khan also opted for surrogacy to welcome their second child Yohan in June 2011, who was born via IVF surrogacy 10 years after the birth of their first son Nirvaan. 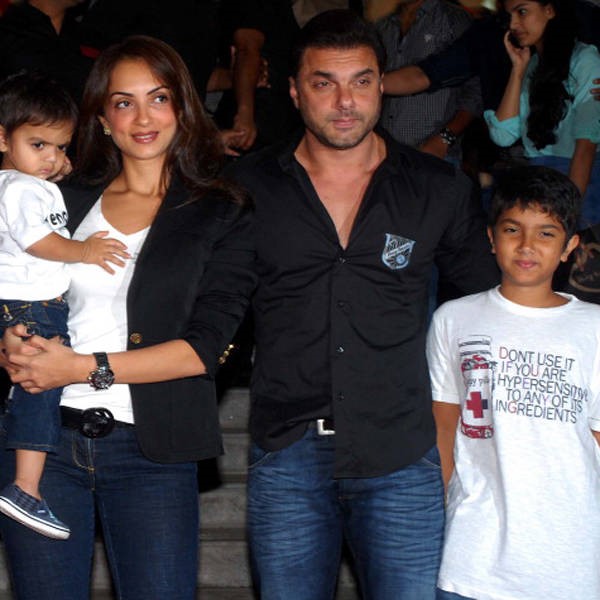 Based on The Times of India

Super-surrogate mum gives birth 4 times in 6 years – but never wants a baby of her own.