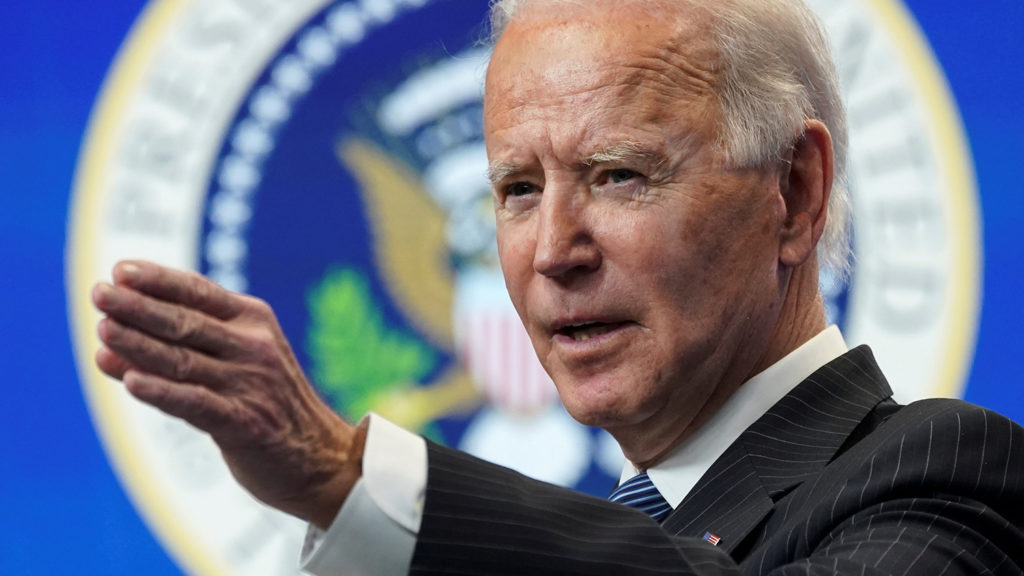 Before a historic summit in Geneve Mr. Konstantin N. Svitnev published an open letter to the US President asking him for help to save a 1,5 y.o. US citizen Czandro Potenciano, forcibly held in a Russian asylum.

On June 16th, 2021 you are going to meet Mr. Vladimir V. Putin. Will you ask him about Czandro, a 1,5 y.o. US citizen held as a hostage at a Russian psychiatric orphanage?

Czandro was born through surrogacy on Nov. 1, 2019 in a traditional family of a US-Philippine businessman Conrado Potenciano, who fathered three more children in the same manner.

While waiting for a court decision to get a Russian birth certificate little Czandro stayed with a nanny at a rented apartment nearby Moscow, together with 3 Philippine children of the same age and origin also waiting for the paperwork to leave the country to meet their families.

On Jan. 09th, 2020 one of the children, Danilo N. died of natural causes. Nanny called an ambulance, the police came and raided the apartment instead. The Investigative committee of Russia all of a sudden decided that they had stumbled upon a trafficking ring. Yellow press immediately started yelling of “baby-selling”, “human trafficking”, and that genetic parents of the children “harvested them for organs”.

All three children were forcibly taken from their nannies and against the will of their genetic parents and in a fragrant violation of international legislation and Russian laws were put into an asylum for mentally incapacitated children. No one has seen the children since then. No information about their health and condition could be received from the Russian authorities. The parents have every reason to believe that their children might have been sold for illegal adoption or has died already.

The event triggered a crackdown on surrogacy in Russia, a wave of searches, interrogations detentions and arrests. Though the genetic origin of the children from their US and Philippine parents was already officially confirmed by a forensic genetic expertise in April 2020, the Investigative committee that in January publicly announced a disclosure of a “gay paedophiles gang” allegedly selling thousands of “Russian children” abroad for their sexual abuse and further dismemberment, preferred to proceed with a fabricated criminal case and initiated arrests of doctors, lawyers and managers of surrogacy agencies on July 14th, 2020.

Mr. Taras V. Ashitkóv and Mrs. Yuliana Y. Ivanova, parents of two underage children, doctors of world respect with a US background, may be the best reproductologists in Russia. Mrs. Lilia R. Panaioti, one of the 10 best obstetricians in Russia. Mr. Vladislav S. Melnikov, founder and C.E.O. of the European Surrogacy Center, my friend and colleague. Mr. Roman V. Emashev, a talented member of my legal team with whom we have been defending reproductive rights in Russia. Mr. Kirill V. Anisimov, a young and talented Chinese interpreter. Mrs. Valentina A. Chernyshova – an elderly Russian woman who helped surrogates with their daily needs. My own four children who have just turned 4 years old were kidnapped from my country house in my absence and were put into infectious disease clinic.

Further searches and arrests in Krasnoyarsk, Kaliningrad (Königsberg) and Vladivostok followed later that year. Dozens of foreign children from China, Australia and other countries were put into orphanages. On Sept. 30th, 2020 Russian state news agency TASS informed that the Investigative Committee had been planning arrests of Russian single men who became fathers through surrogacy in Russia, my clients. Several men fled Russia with their newborn children saving their lives and freedom.

I know that Russian authorities are in such a cruel manner destroying people who dedicated their lives to helping others to become parents, wishing to put an end to a possibility for single men to become fathers through surrogacy in our country, that I proved to be legal in a Russian court back in 2010, becoming the first Russian reprodissident.

I know that innocent people and foreign children including Czandro are held hostages until the State Duma approves a racist and discriminatory law forbidding access to surrogacy in Russia to single men and all foreigners, regardless of their marital status, law that has just been introduced into the Russian parliament by homophobic anti-surrogacy lobby.

I do believe that you might find right words and right time to mention this issue before your Russian counterpart and that little Czandro who hasn’t seen his parents for almost two years will be at last returned to his family.

Please help to save Czandro!